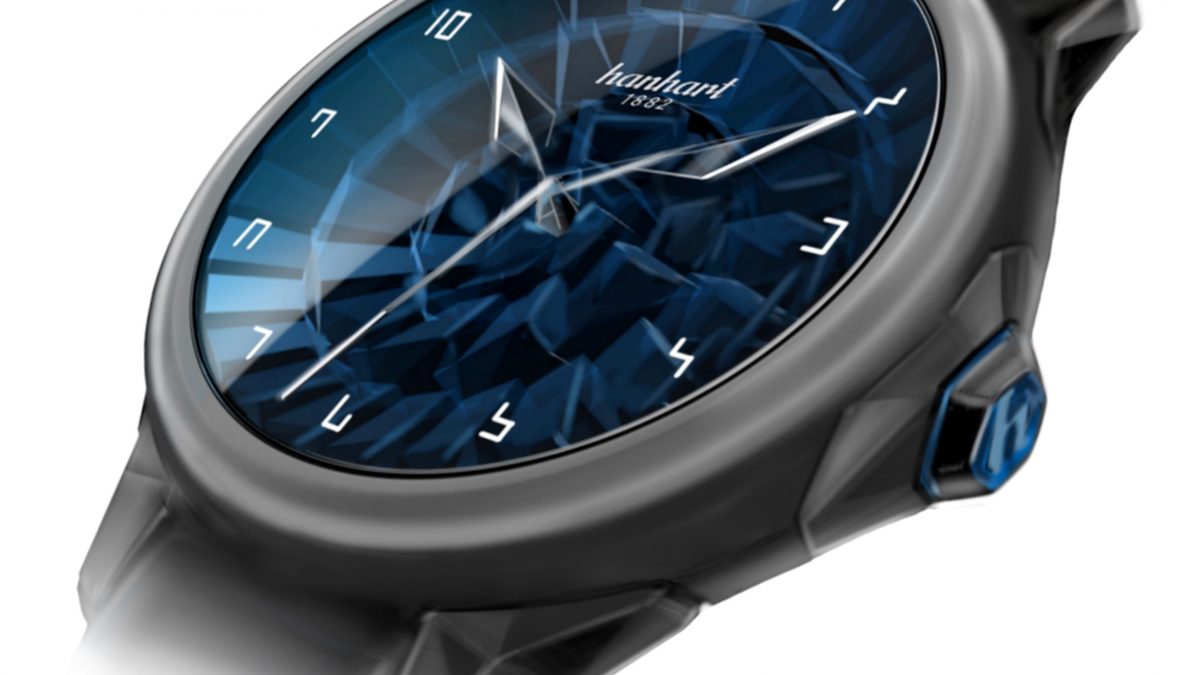 Non-fungible tokens, or NFTs, have developed rapidly as virtual securitization of art and collectibles, and digital art works are fetching record prices. The renowned watch manufacturer Hanhart from the Black Forest is combining real craftsmanship of the highest precision with the digital world for the first time. This first hybrid watch-NFT will be auctioned on December 2, 2021, as part of Van Ham’s new “Watches” auction format. The integration of the watch auction in the context of Modern Week with modern and contemporary art is another novelty and creates unique synergy effects.

The unique NFT up for auction does not only securitize the rights to sketches, designs or views. “We are bridging the gap between the real and virtual worlds, because the buyer of the NFT can also have the Hanhart CXD built by us as a one-off,” says Felix Wallner, Managing Director of Hanhart. The smart contract for the NFT thus also includes the unique, exclusive right to build this watch. Since its founding, the manufacture has stood for innovation and built one of the tools for aeronautical progress with its high-precision pilot watches, some of which are still in use today.

“The design of the watch is trend-setting, creates a look based on the idea of a blockchain and can even translate into reality in classic precision craftsmanship,” says Markus Eisenbeis, CEO of Van Ham. “We are proud that Hanhart has chosen Van Ham as a partner. This underlines our claim as an innovation driver in the industry.”

On December 2, 2021, the hybrid NFT will be offered in the “Watches” auction. This makes Van Ham not only the first German auction house to auction an NFT watch, but also the first where payment of the NFT is also possible in cryptocurrency. The creation of the NFT as well as the technical processing is carried out by the company Time To Token IT GmbH in Cologne, which specializes in tokenization.

As a pioneer in the development of wristwatch chronographs and stopwatches, Hanhart plays a major role in the history of the German watch industry. Thanks to its passion for technical inventiveness, Hanhart continues to place the highest demands on itself today and is guided by the following maxims: precision and reliability, perfect readability and simple, safe operation as well as the best possible robustness. Since 1882, the watch manufacturer has been producing timepieces that combine perfection with unmistakable design. The development, production and distribution of the mechanical watches are located in Gütenbach in the Black Forest in Germany.