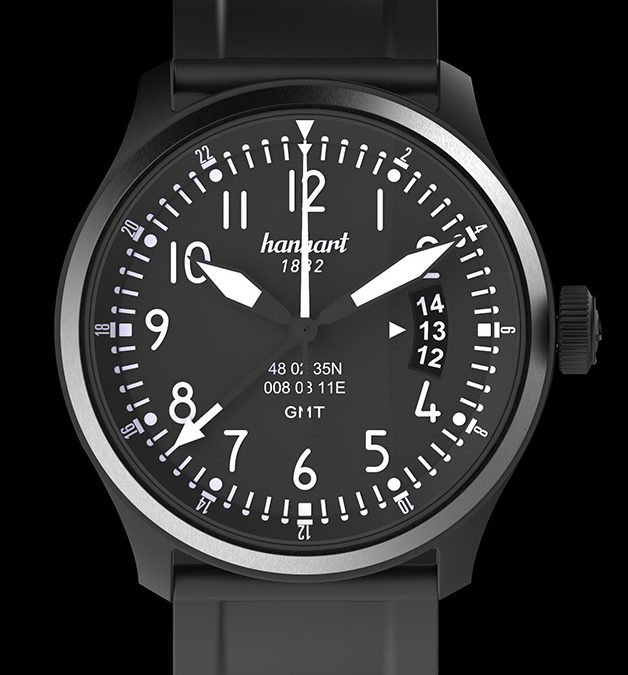 PreSale of the limited edition Hanhart S-Series – get your number now!

The countdown is running! From now on we offer an exclusive presale of the limited edition Hanhart S-Series. We work just about the final touches so that the watches can be presented for the first time at the Air Power 2019 in Zeltweg (Austria).

Each model is limited to 105 pieces and is expected to be available from November. With the order form below you now have the opportunity to secure a limited watch and indicate your desired number.

The Hanhart S-Series, consisting of S 105 OE GMT, S 105 OE and SK60 GMT, was developed in cooperation with the Austrian Air Force for the 50th anniversary of SAAB 105 OE next year.

The S 105 GMT is inspired by the design of the instrument clock of the SAAB 105 OE, as it has been serving the Austrian Air Forces for more than 50 years.Price: 1290 EUR incl. VAT.

The Hanhart Series is limited to 105 pieces each model and can be ordered now at all dealers and in our Online-Shop. Delivery starts in November.